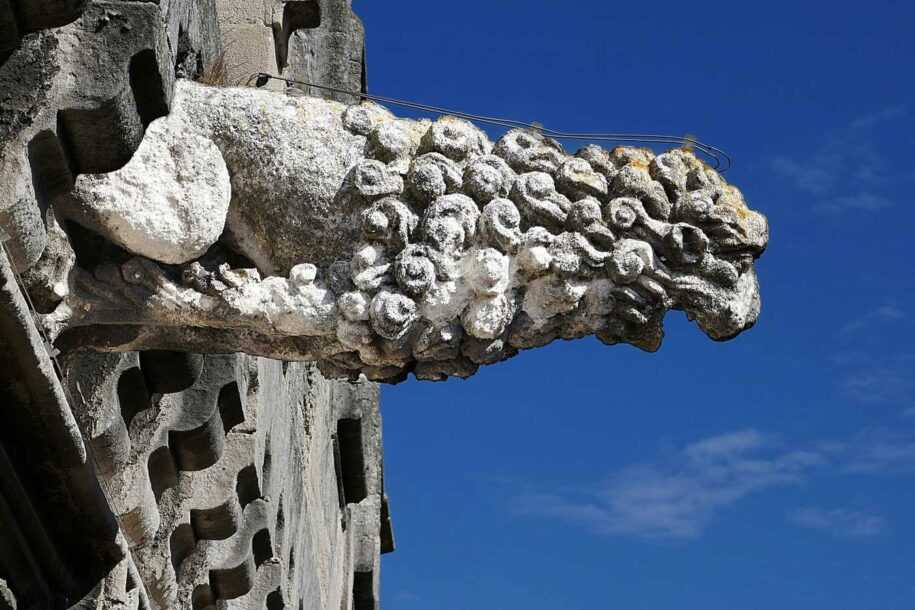 Fifth stop on our guided tour of Arles and its surroundings.

You now understood it: Arles knows how to draw on its past to create the heritage of tomorrow. For this new day, we invite you to follow in the footsteps of artists from Arles, or not, who have made the city shine far beyond its old ramparts.

To start, go to the Réattu Museum. Dedicated to fine arts and contemporary art, the museum owes its name to the Arlesian neoclassical painter Jacques Réattu, who won the Roma Prize in 1791 and acquired two buildings that had belonged to the Order of Malta, in particular the Grand Priory of Provence. Both a historical monument, a house, an artist’s studio and a conservatory of precious collections – classic painting certainly, but also drawings and paintings by Picasso, a magnificent photographic collection and even sound art – this municipal museum is in the image of its city: dynamic and plural. And its view of the Rhône is perhaps the most beautiful in Arles …

For lunch, the Hotel d’Arlatan, located a few steps from “Rue du Sauvage”, awaits you. It is the perfect parenthesis between your two visits of the day: a private mansion dating back to the Middle Ages, where an antique wall from the 1st century, Renaissance fireplaces, painted ceilings from the 17th century are side by side with a high-end colorful decor by Cuban-American artist Jorge Pardo.

Nearby, the Fondation Van Gogh pays tribute to the figure of the Dutch painter, of whom it exhibits throughout the year, several works on loan from the Van Gogh Museum in Amsterdam. Within the framework of a former private mansion entirely rehabilitated in a very contemporary way, the foundation gives pride of place to current creation by exhibiting internationally renowned artists whose works echo the work of the “cursed” painter. The icing on the cake – its terrace on the top floor – offers a magnificent view over the rooftops of the city.

After so much culture, you will only have strength left for tasting an ice cream at Souleiles on “Rue du Docteur Fanton”, or a water bottle at “Place Paul Doumer”, in the shade of lime trees…

The museums and art centers network is particularly rich around Arles. To be convinced, just go to the Carré d’Art in Nîmes, the Lambert Collection in Avignon, the Fondation Vasarély in Aix-enProvence, the MUCEM in Marseille or the Domaine de Lacoste in Puy-Sainte-Reparade.

Tomorrow : Arles from one tower to another

We uses cookies to ensure you get the best experience on our site. By continuing to use this site, you consent to our cookie policy.Ok